The air raid shelter museum used to be a beer cellar before it became part of the air raid shelter system of the city in 1940. The museum exhibits objects from the war years and evokes the 14 bomb raids in 1944/45 which destroyed 75% of Plauen. These 50 items which were donated by citizens of Plauen who were experiencing the bomb raids being frightened in the shelter "Meyerhof" leave a feeling of shock and sad reflection.

Guided tours are possible by appointment. 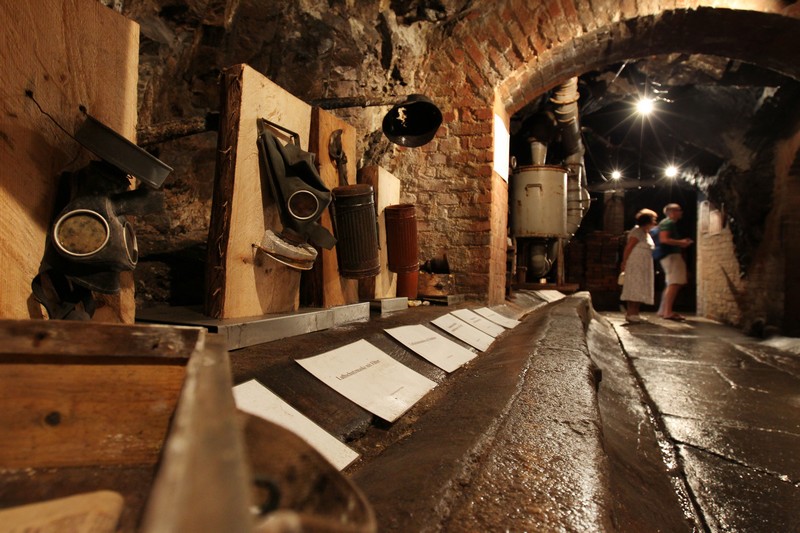